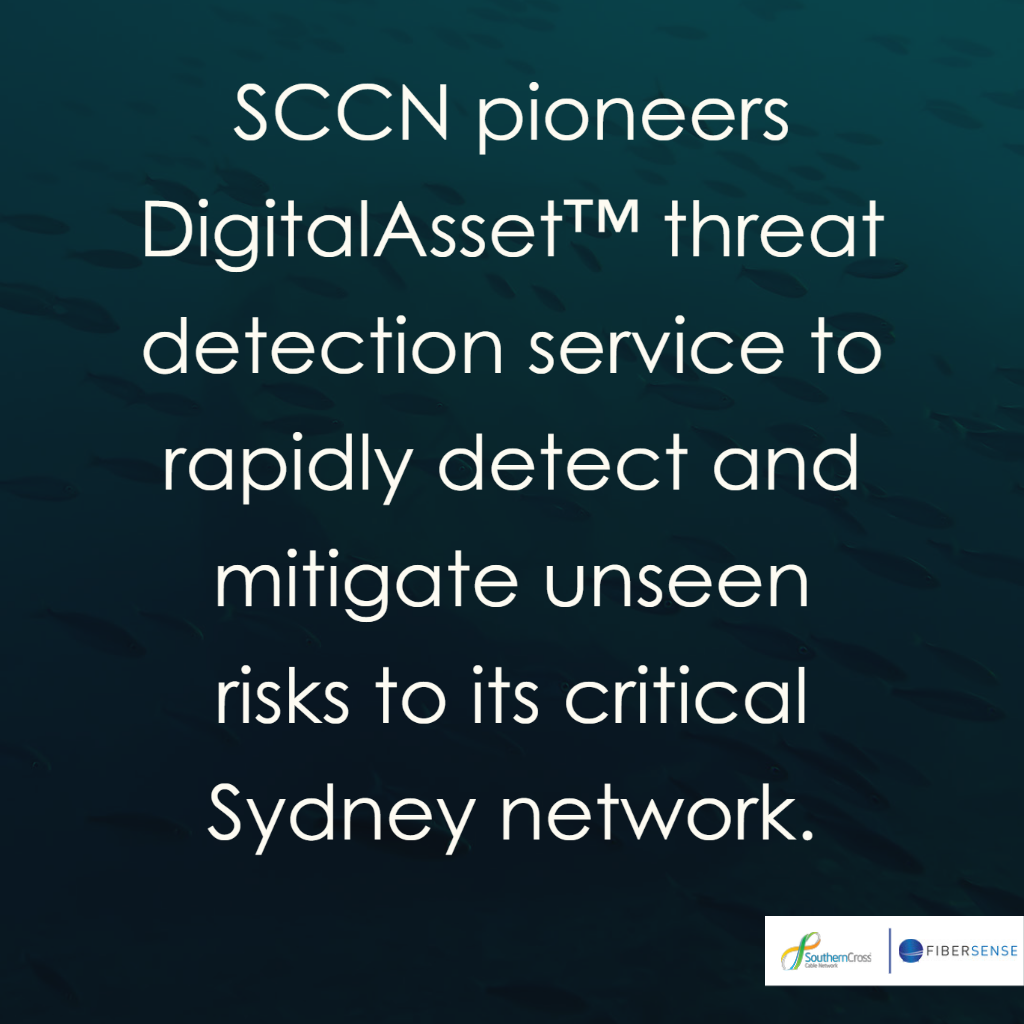 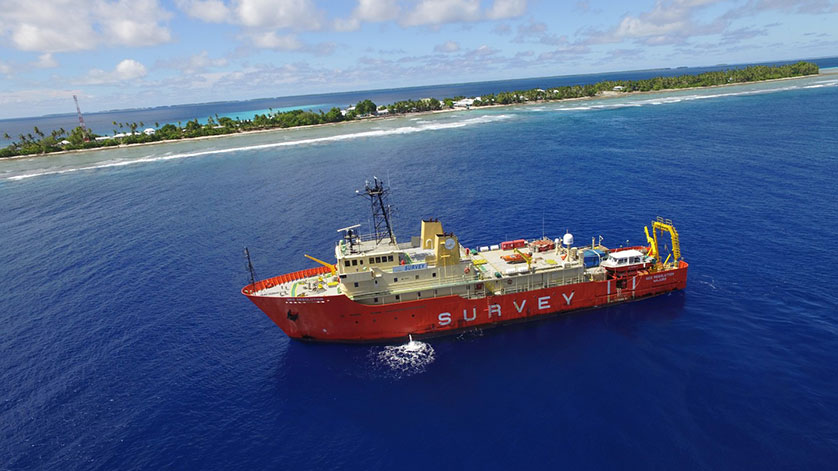 The Southern Cross Cable Network (SCCN) is the leading provider of internet capacity between Australia and the rest of the world. Around 60 percent of internet traffic into and out of Australia travels on SCCN’s impressive 45,000km of submarine cables that traverse the ocean floor between Australia’s east coast, New Zealand, the Pacific Islands, Hawaii, and North America. A combination of subsea and terrestrial fiber optic cables connect millions of end users to online life as they know and expect it.

As leaders in their industry, innovation and network reliability are non- negotiables. Servicing major telcos and content providers means that any disruption to the network would have a substantial negative impact on numerous sectors: banking, e-commerce, and education to name a few.

While secondary fiber optic cable pathways are lit up when primary paths are disrupted, SCCN sought an extra level of security to assure its 24/7 service continuity and low latency in the highdensity Sydney metro area. Enter DigitalAsset™, powered by FiberSense.

In Sydney, most of the daily internet traffic is piped through five critical pathways totalling 84km of SCCN terrestrial fiber optic cable. The underground cables are generally less than 1000mm from the surface. Rogue construction crews, careless digging, or even heavy vehicle movements pose constant threats to the integrity of the cables.

Neville Hainke is SCCN’s Manager Technology and Customer Support and is responsible for managing adverse events.
“Until now, network operators have had limited ways to understand potential or active threats to their cable infrastructure. We had contractors doing daytime patrols in vehicles. Previously, our inbuilt cable monitoring technology identified a break after the service was disrupted. Our technicians then needed to do complex testing to identify the precise location of the break, and this could take considerable time to carry out”.

Pinpointing threats before they happen

The DigitalAsset™ service was first deployed on the SCCN terrestrial network in Sydney in 2017. The vibration detection and ranging (VID+R™) technology essentially upgrades the monitored cable asset into a real-time data generator in perpetual self-defence mode. The cables ‘sense’ and classify vibrations in their vicinity in real time.

From the DigitalAsset™ platform, SCCN’s Network Operations Centre (NOC) now receives 24/7 early warning alerts of major threat activity sensed around their cables.
The SNOC team can then immediately dispatch a response patrol to the exact location to take evasive action to avoid a break.
“In the last year, DigitalAsset™ has recognised 4,281 of unplanned threats to our cable infrastructure and we’ve avoided them all.”

Any physical asset underground is susceptible to ground movements and the SCCN is no exception. With some of the original parts of the network installed over a decade ago, the cable network had not been sighted in its entirety since 1999.
Before enabling the service, FiberSense conducted a detailed mapping exercise using its state-of-the-art geotagging process.
With DigitalAsset™, SCCN’s optical path is now mapped with GPS coordinates to precisely locate the asset.

If threat avoidance isn’t possible, rapid repair is the next best goal.
When a wayward digger caused a cable cut in minutes on its network, SCCN identified and reported the incident location quickly to its connectivity and maintenance partner, resulting in reduced downtime for the entire ecosystem.

Whats next for SCCN and FiberSense

SCCN has several future projects on the deployment schedule, with more terrestrial deployments planned in New Zealand and the USA, along with its new marine projects. SCCN’s FiberSense active monitoring service and real-time portal are ready to expand as soon as the new infrastructure is deployed, ensuring this new investment is securely protected too.